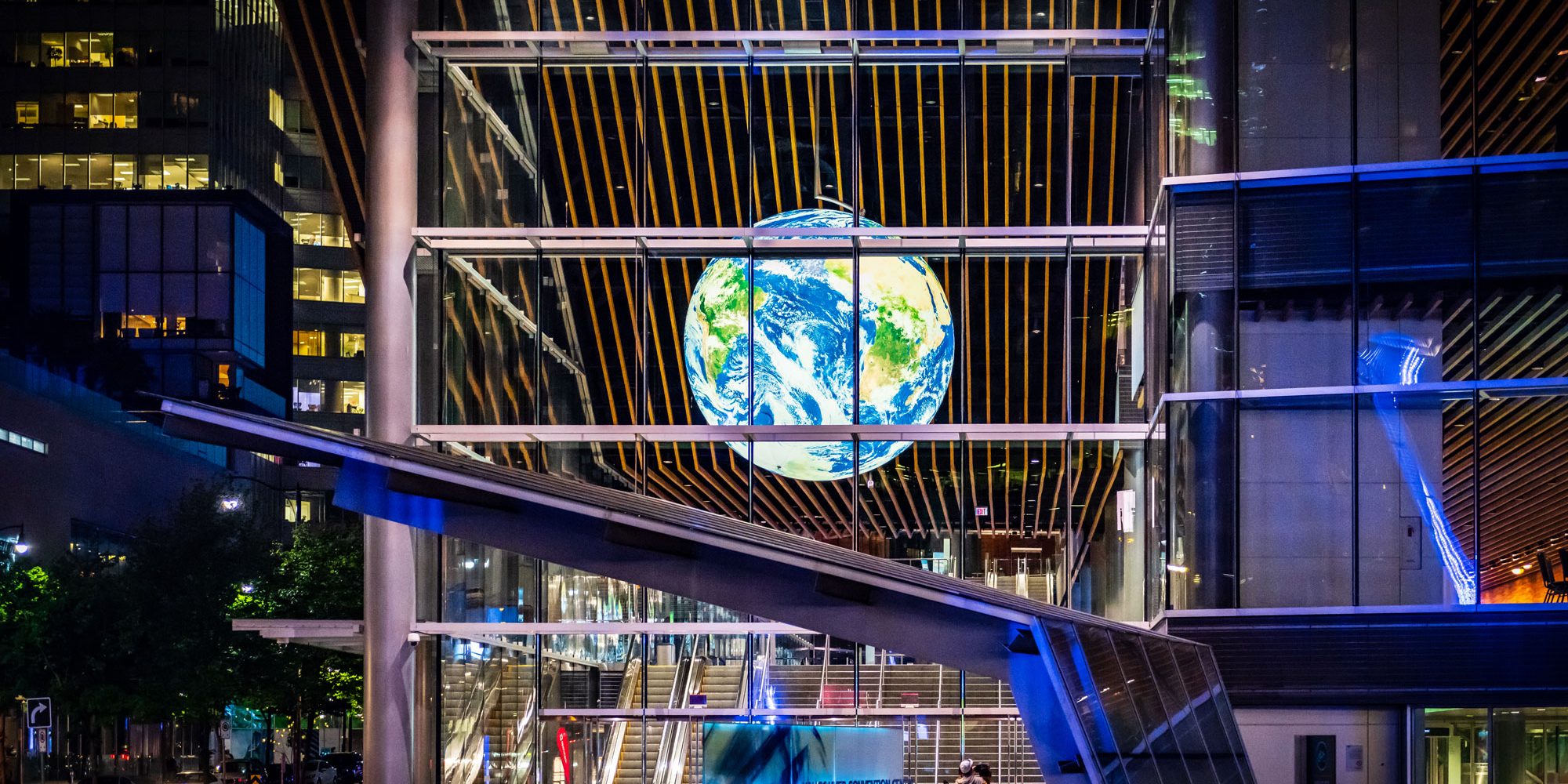 This May, the OpenStack Foundation brought together 2,600 developers, tech leaders, sponsors and industry visionaries to grow and connect in beautiful downtown Vancouver, BC. Held in the award-winning, harbor-front Vancouver Convention Centre (VCC), attendees from 53 different countries were able to focus on building and operating open infrastructure, with sessions and workshops on Container Infrastructure, CI/CD, Telecom + NFV, Public Cloud, Private & Hybrid Cloud and members of open source communities like Kubernetes, Docker, OPNFV, Ansible, Ceph, ONAP, Open vSwitch, and OpenStack. An impressive 63 members of the press were also in attendance.

With the Summit located in the heart of the city, the official OpenStack hotels needed to be close to the VCC (all were in walking distance), have great views (most looked out onto the mountains, ocean or parks) and be affordable. FNTECH was pleased to check each of these boxes for OpenStack.

On Sunday, the day before the event officially opened, our friendly and efficient registration team encouraged attendees via the mobile app and broadcast emails to check-in early and avoid the lines the following morning. Because of this, almost 45% of the attendee-base walked right into keynote sessions and the remaining 65% were processed at top speed.

Monday afternoon and throughout the rest of the week, 819 of presenters lead more than 700 fast-paced breakout sessions. Whew! That’s a lot of bodies learning a lot of things in a very short amount of time. Oh…and did we mention that all the sessions were recorded, edited and uploaded to YouTube within hours? No small feat considering the monster quantity of footage generated during those days. In addition to the official Summit, OpenStack offered a separate, but concurrent three-day conference within the VCC called OpenDev. Consisting of a handful of breakout rooms, hands-on workshops and a few networking functions, it was contained to one full level of the Centre.

When time is of the essence, no one wants to spend precious minutes searching for their next session or meet-up spot. To address this, our graphics team used brightly-colored wayfinding prints and dynamic digital monitors to ensure attendees could navigate the large structure with ease and efficiency.

To keep folks happy and energized during their lengthy, but productive days, our catering team worked closely with the Centre to bring their signature farm-to-table strategy to every meal and snack break. The VCC, which boasts their own six-acre living roof complete with four beehives and European honey bees, was delighted to create satisfying and memorable experiences the attendees will be talking about for years to come.

To sum up, the 2018 Vancouver Summit was the second successful conference we’ve helped OpenStack produce in this fine city … and we can’t wait until the next one! Thank you OpenStack and thank you Vancouver. 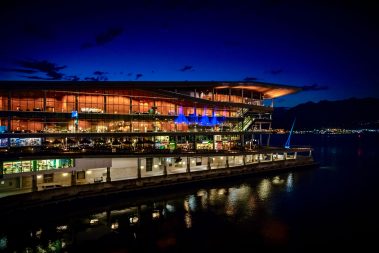 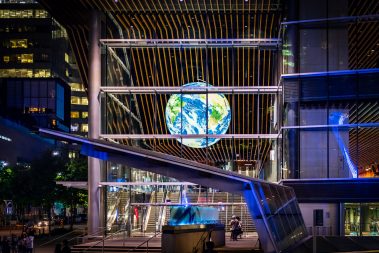 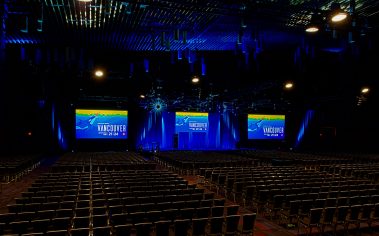 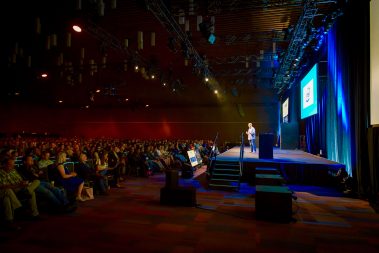 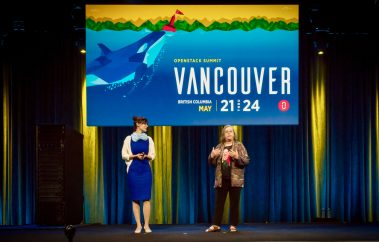 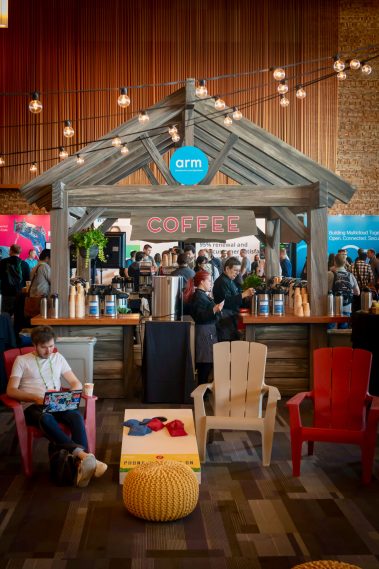 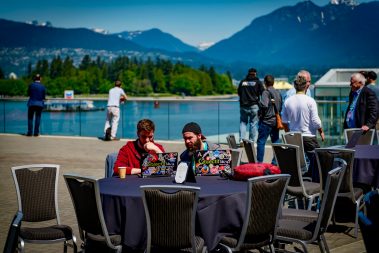 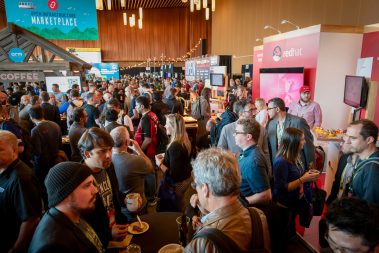 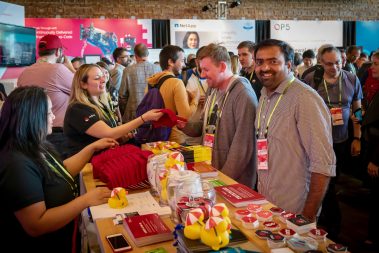 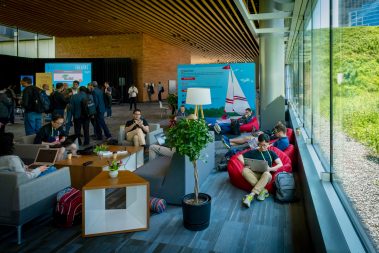 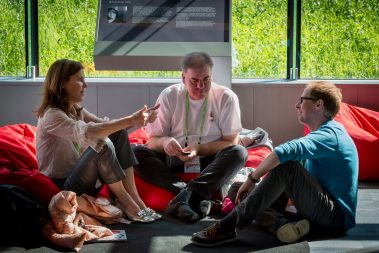 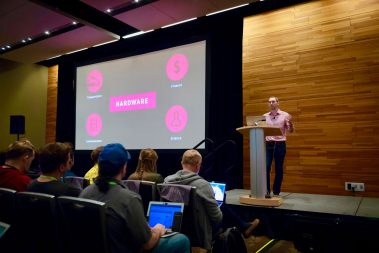 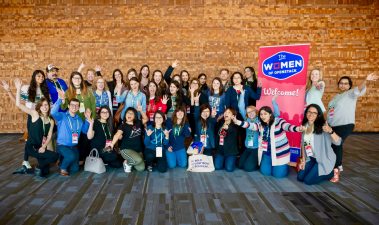 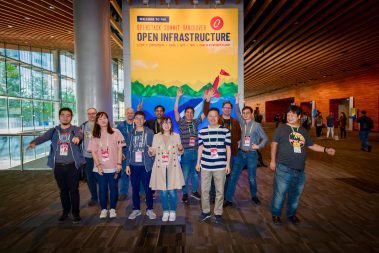 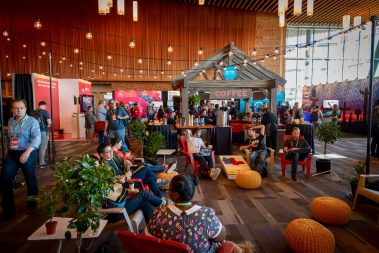 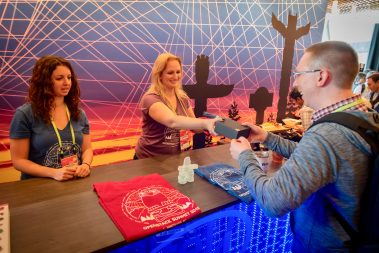 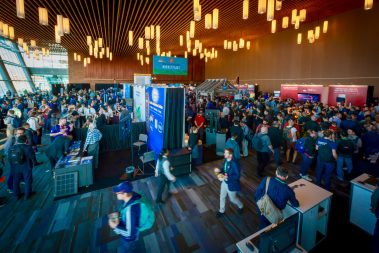