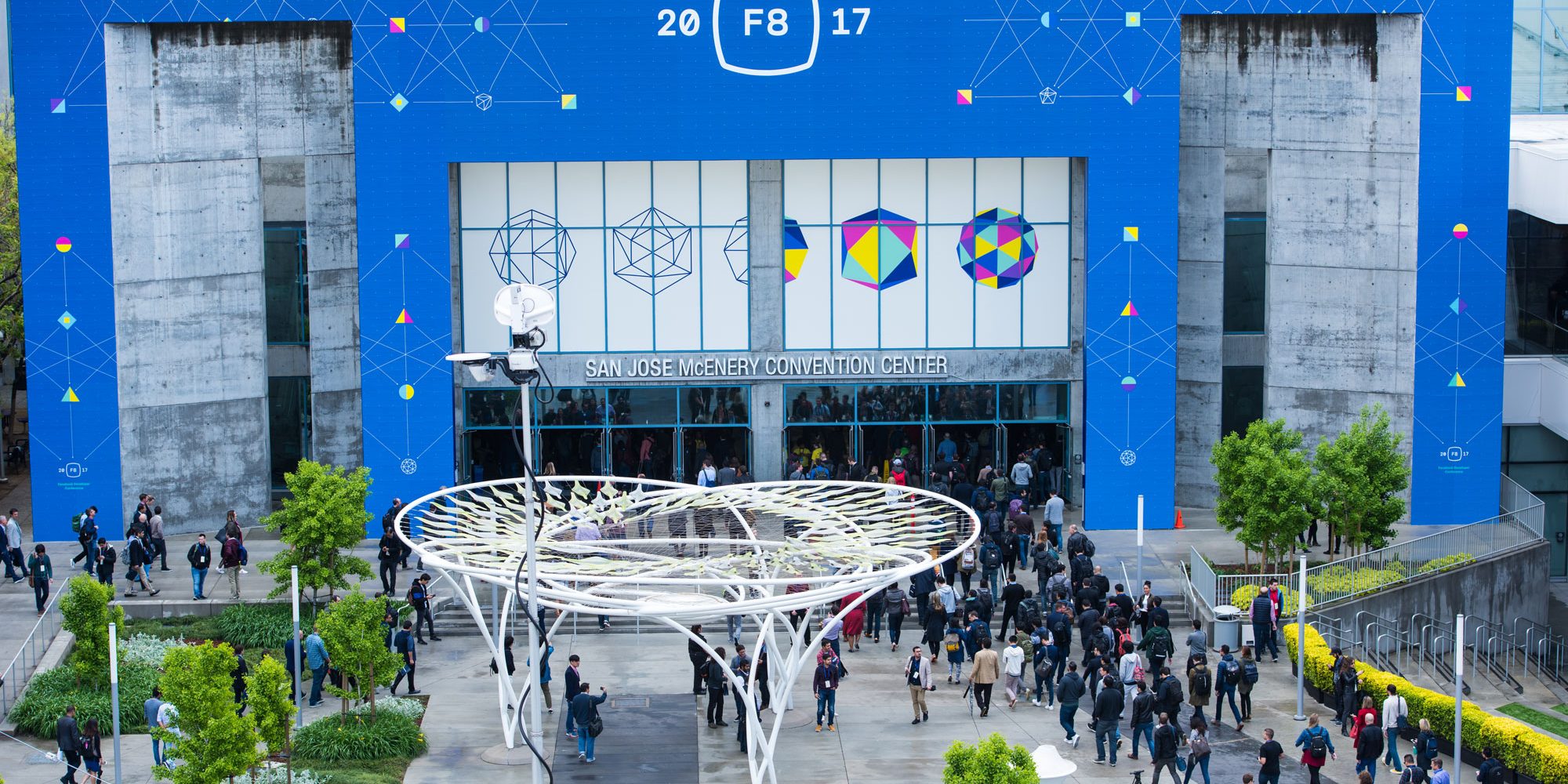 By all accounts, the 2017 Facebook Developer Conference was nothing short of jaw-dropping.

From the moment attendees arrived, they were immersed in the F8 experience, the largest visual element being the three-story high exterior wall wrap covering the entire main entrance to the San Jose Convention Center.

Once inside, thousands of attendees were whisked through our super-efficient registration/check-in process, then treated to breakfast and handcrafted coffee.

Kicking off the day, the Keynote stage at the San Jose National Civic Auditorium was the most elaborate blend of technology and design ever created for this venue – far outpacing any other show to date. The carefully designed graphics, powerful audio, integral lighting and enormous video-mapped backdrop all combined to help each attendee feel part of the action.

Back at the Convention Center, FNTECH achieved the almost unthinkable…more than 200,000 square feet (about four football fields) of unique Facebook attractions and dining, including the crown jewel, the full-sized, solar-powered Aquila aircraft. Flying high above attendee heads, with a wingspan wider than a Boeing 737, the Aquila dominated the center of the Festival Hall. Along with a circular LED “room” with 16’-high walls, and more than a dozen other elaborate, custom-built booths, the Hall served as part café, part tech wonderland.

At the end of Day 1, attendees experienced the Grammy award winning artist Chance the Rapper live at the Civic. With dozens of outside contest winners and a large fan-base in attendance, security *almost* eclipsed the audio team.

For this massive undertaking, our production team pushed the envelope of what was possible, then took it a little further. For the Festival Hall alone, we used more than 1M (1000KW) of power (288,000 watts for just the audio!), and our robust lighting design consisted of 944 fixtures on 23,655 DMX channels, and most were uber-efficient LED fixtures.

Always in high-demand, our networking team succeeded in providing full coverage over the entire campus with over 40,000 feet of raw wire, 4,000 feet of single-mode fiber and 370 access points. No small feat, considering most attendees possess several devices requiring connectivity.

How did we make it all happen so seamlessly? Expert planning (about 17,800 man hours to be precise), 232 trucks of equipment and supplies, 50,000 hours of onsite staffing across the entire workforce, a tightknit team of dedicated and driven event professionals with hundreds of years combined experience…and maybe just a pinch of FNmagic. 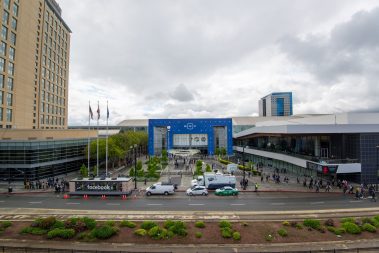 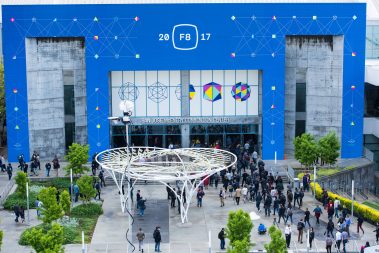 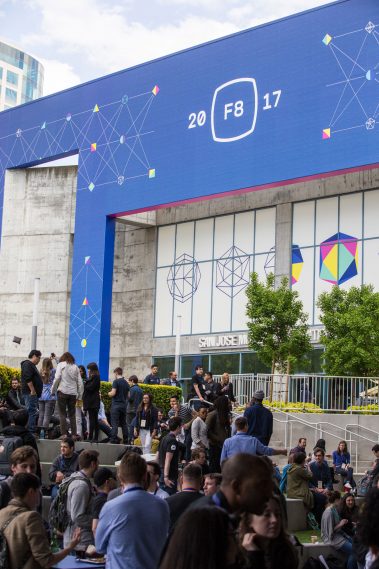 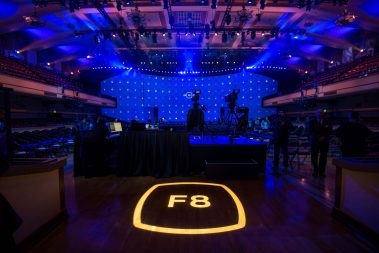 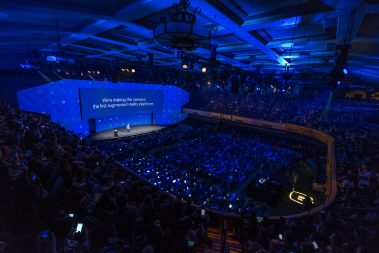 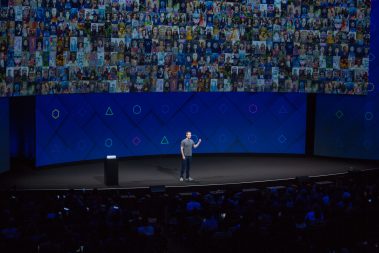 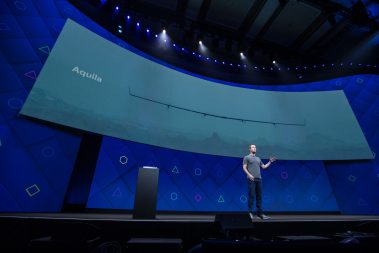 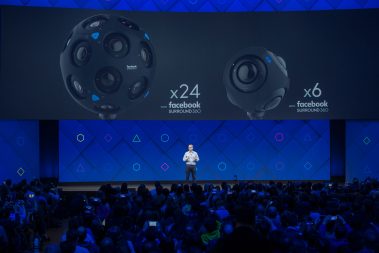 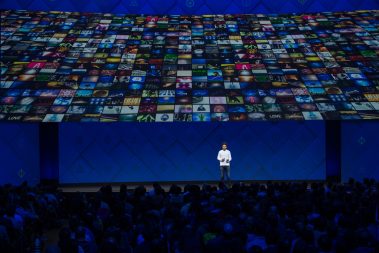 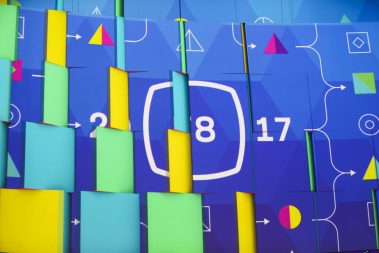 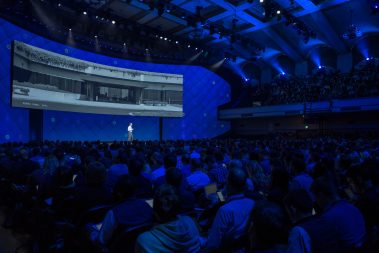 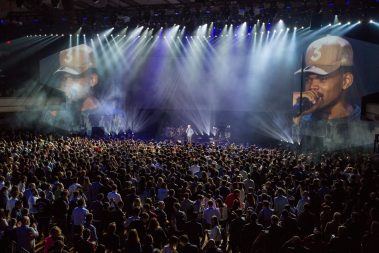 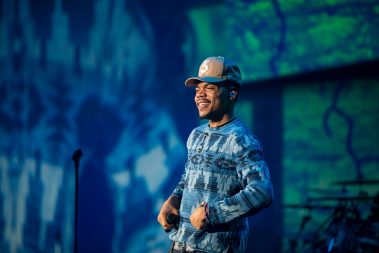 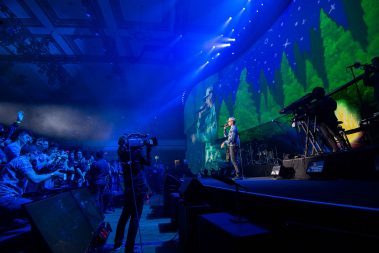 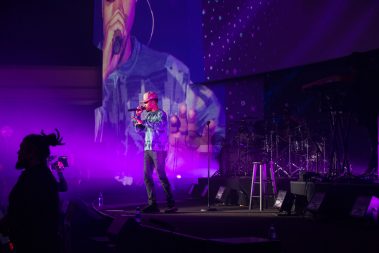 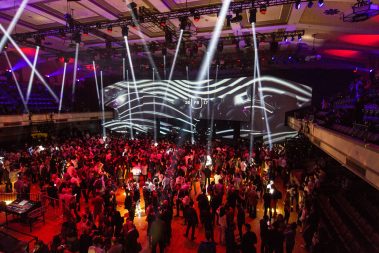 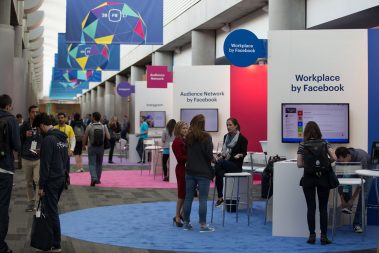 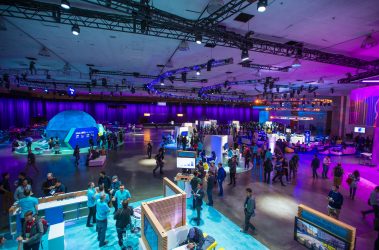 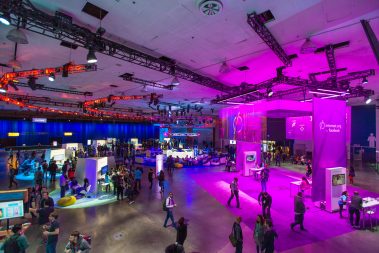 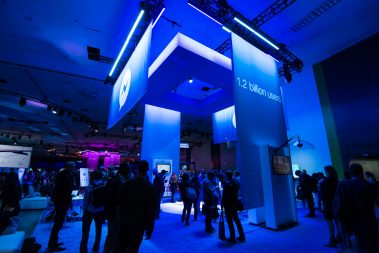 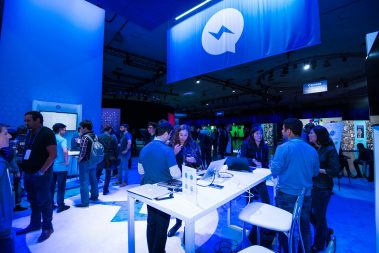 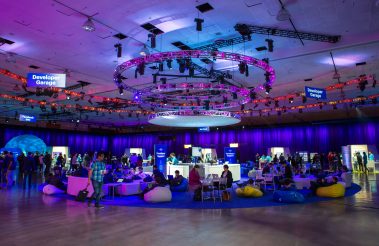 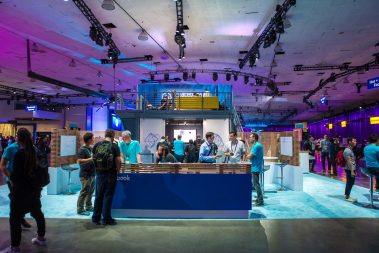 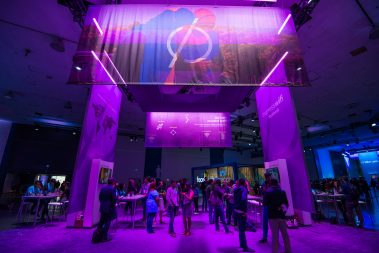 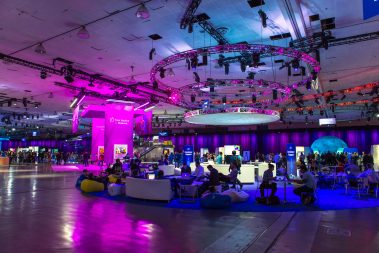 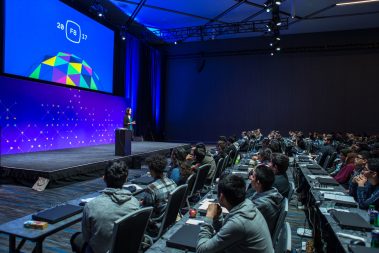